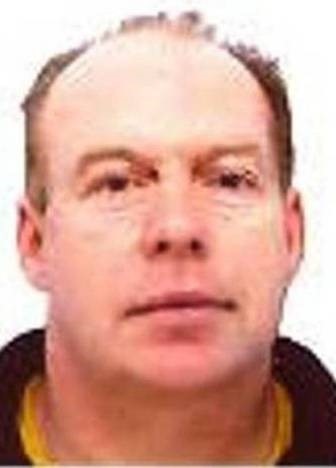 8:20am - Bird sets off in his Citeron Picasso taxi from his home in Rowrah.

8:30am Bird shots his twin brother, David, in the village of Lamplugh He then proceeded into Frizington where he shot the family solicitor, Kevin Commons, who was found shot dead in his driveway.

According to eyewitness reports, Derrick Bird is seen driving through Whitehaven with his gun hanging out of the window. Shortly afterwards, police urge people in Whitehaven, Egremont and Seascale to stay indoors.

11:15am, Bird arrives in a sleepy hamlet near Egremont, Retired Sellafield worker Kenneth Fishburn shot whilst riding his bicycle on Egremont Bridge.
Haggard End. Egremont: Susan Hughes was shot as she walked home from the shops.

Carlton Wood: Isaac Dixon shot while he was speaking with a farmer on the edge of a field.

B5344 towards Drigg Road: Cyclist Michael Pike, 64, and Jane Robinson both killed. Robinson was delivering catalogues at the time.

Seascale: Jamie Clarke killed whilst driving through Seascale on Gosforth Road. Pub landlord Harry Berger is shot in the arm in Seascale,

1.04pm Cumbria Police revealed that Bird had abandoned his car near the hamlet of Boot and was on foot

1.30pm - The Sellafield nuclear plant near Seascale goes into lockdown

1:40pm a body was discovered in a wood near the town of Boot, police confirmed this to be the body of the gunman, Derrick Bird, there was 2 guns found with the body.

Police revealed that Bird had both a shotgun certificate and a firearms Licence for the weapons used in the massacre he had held the licence for over 20 years, and had no previous complaints or problems in relation to guns.